Mobile Call Interception Is a Threat to Law Enforcement 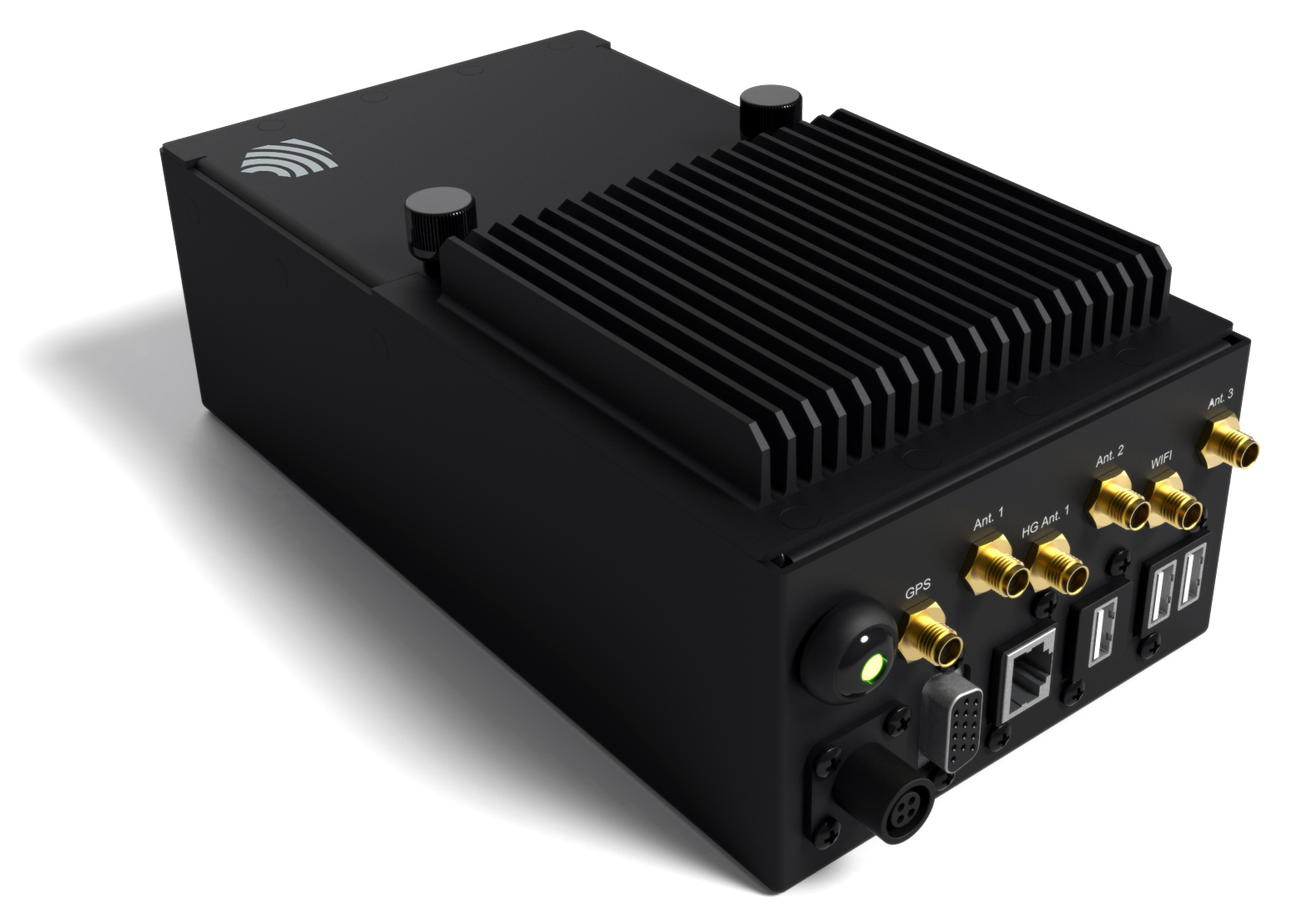 Despite the efforts of law enforcement and government agencies to conceal their use of IMSI catchers (also known as stingrays) this cat is long out of the bag and several miles down the road. However, what the somewhat outraged general public may not understand is that this mobile call interception technology has already evolved to the point where it is affordable to many people and organizations around the world, not just first-world government agencies. Mobile call interception devices can now be easily built and assembled by non-government personnel with decent technical know-how. It is frightening to think that criminal organizations now have many of the same surveillance capabilities as the authorities do. So, what does all this mean for law enforcement itself?

Criminal organizations have always gathered information on innocent people in order to extort them with kidnapping for ransom, blackmail, and other threats. Through mobile call interception, these criminals are even more empowered to gather valuable personal information such as the names and locations of family members and the daily activities of the target and those closest to him or her. This is especially disconcerting for anyone working in law enforcement. Not only does mobile call interception place authorities in danger, but it puts their family members and friends in harm's way as well. With this surveillance technology, criminals can easily discover who's working undercover and who they need to extort to get what they want. Also, major terrorist organizations like ISIS and Al Qaeda that have deep pockets are more than capable of using the same mobile surveillance equipment against the authorities that are trying to stop them.

The Common Use of Stingrays

The existence of unidentified rogue cell phone towers around the U.S. was reported last August. These rogue towers, also known as IMSI catchers, not only capture International Mobile Subscriber Identities (IMSIs), but they are also capable of call surveillance and SMS interception. These rogue cell phone towers are just the tip of the iceberg. There are surely many more out there, and these fake mobile towers definitely aren't only in the U.S.

Mobile call interceptors are manufactured and sold abroad, and in most places, common criminals are making significant use of them. For instance, over 1,500 people were arrested in China last year for using IMSI catchers to spam people via SMS. Criminals attempted to extort citizens with messages that appeared to come from banks, government agencies, and customer service departments in order to obtain valuable personal information. In addition to the arrests, Chinese authorities seized equipment from 2,600 fake base stations, according to the English Chinese news agency ECNS. If common criminals can extort the public with mobile interception in China, it is certain that this same equipment is being used by Chinese spies, spies from other countries, and countless others committing corporate espionage right here in your back yard.

Although long overdue, the FCC is finally beginning to investigate the use of IMSI catchers by criminal organizations. Luckily they will also investigate weaknesses in our mobile networks and try to remedy the problem from a network perspective.

Your Protection from Criminal Surveillance

The bottom line: law enforcement needs to ramp up their mobile counter surveillance and be able to protect themselves and their loved ones by detecting mobile call interception. Luckily, there are new products out there that meet this critical need for protection against criminal surveillance. The Network Guard product line by Charon Technologies consists of some of the most innovative and comprehensive counter-surveillance products on the market. The Network Guard system is capable of detecting all types of network interception, from basic IMSI grabbers to advanced technologies that only governments possess. It also monitors all types of networks from 2G to 4G, LTE and CDMA.